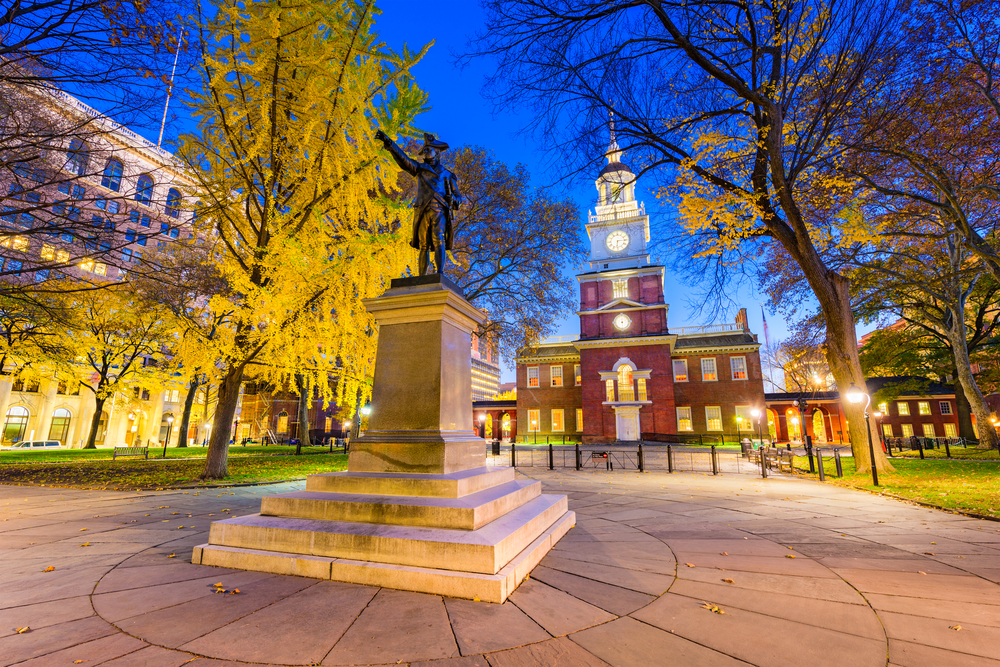 Philadelphia is an absolute playground for history buffs. The top places to visit in Philadelphia, Pennsylvania, date back to the Colonial Era and the early days of the United States. This is where to go if you want to catch a glimpse of the Revolutionary War era.

Ready to enjoy all of the historical sites and monuments in Philadelphia? Book your stay on VacationRenter!