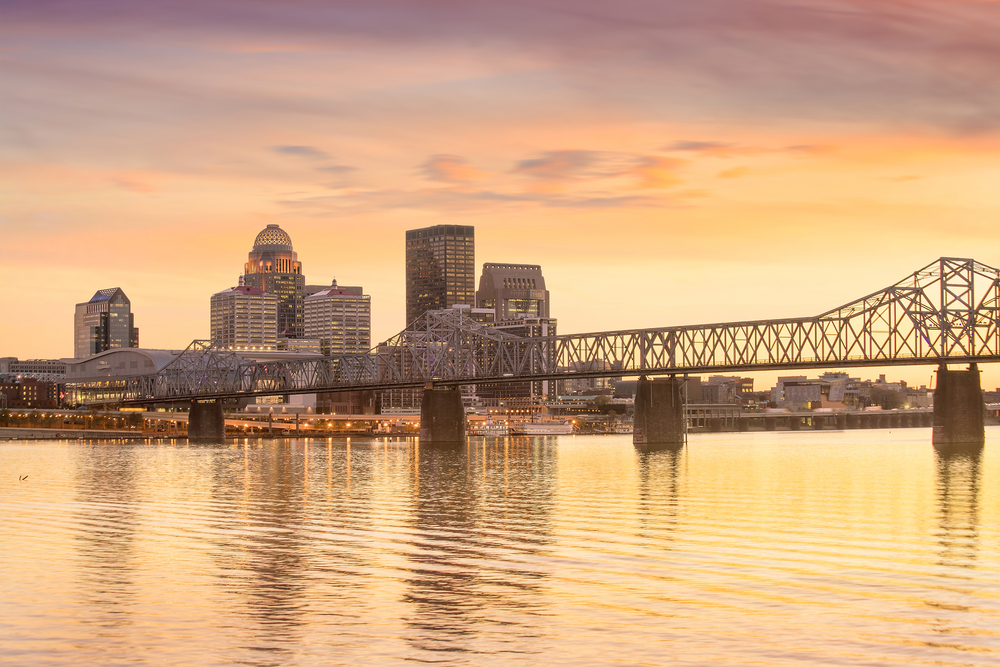 Louisville is situated on the Ohio River along the Indiana border. Kentucky’s largest city is home to the Kentucky Derby, a world-renowned horse race. The Kentucky Derby’s long history is explored at the Kentucky Derby Museum while baseball is celebrated at the Louisville Slugger Museum and Factory. Read on to learn about other fun things to do while you’re in Louisville, Kentucky.

Ready to enjoy all of the sites and history to be found in Louisville? Book your stay on VacationRenter!